Being part of the celebrity world can come with immense pressure. Celebrities often turn to plastic surgery to improve their appearance, but occasionally the procedures can go horribly wrong.

Plastic surgery always comes with risks, which the celebrities below know all too well: 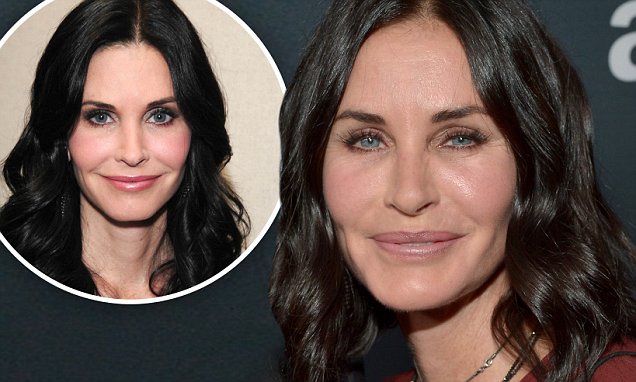 Courtney Cox is best known for her role in the hit TV series friends. She stated that the pressure came not only with being part of the entertainment business, but also as a woman who is trying to fight the ageing process. Courtney hasn’t revealed the procedures that she regrets, but implies that they were non-surgical as she says “luckily, they were procedures that dissolve”. We could therefore assume that she is referring to fillers. Judging from her previous photos and speculation, Courtney has been seen with a much puffier face, suggesting that she had filler in areas such as under the eyes. It’s best to avoid fillers in this area until you are 50+ as it can sometimes look unnatural. Filler under the eyes and cheeks provides the best results when there is significant hollowing and lack of volume in this area. If you inject too soon, you could end up looking puffy and swollen. 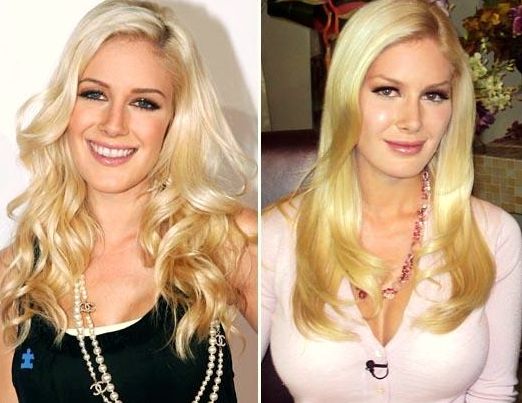 Star of the hit reality TV series the Hills, Heidi has undergone multiple procedures, many of which were performed in one day. Her procedures included: lip implants, breast enlargement, Liposuction, chin reduction and cheek lift to name a few. When asked about the procedures, Heidi stated that she wasn’t made fully aware of the side effects such as the pain she would be in after multiple operations. It is not only the plastic surgeon’s duty to fully inform the patient of all possible risks and associations but also for the patient to ask as many questions necessary before rushing into surgery. 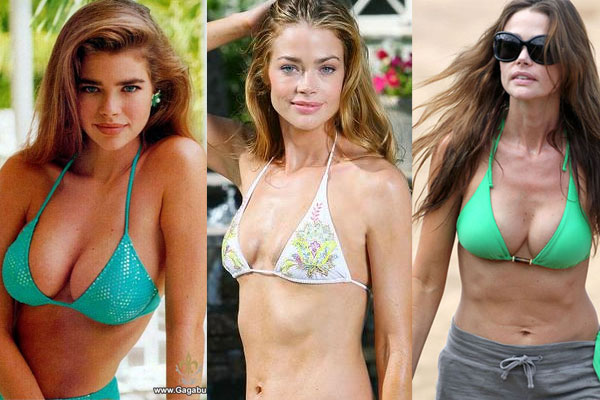 Whilst Denise may defy ageing and look flawless, she has experienced plastic surgery struggles and woes in her youth. At the tender age of just 19, Denise had a breast enlargement. Though she says she had small breasts to begin with, she wasn’t prepared for the results when the surgeons gave her a bigger size than she wanted. It’s important to prepare yourself and take considerable time to contemplate any procedure. Your results need to be realistic, and you should always look at before and after photos provided by your surgeon to determine the kind of results you can expect.