Milia, otherwise known as ‘milk spots’ are small raised bumps on the skin, commonly found under the eyes. They are a type of skin cyst containing a protein called keratin. Sometimes milia are confused for whiteheads or pimples, but they are not spots. The difference between milia and pimples is that milia are formed from protein trapped beneath the skin’s surface while acne spots are caused by debris, dirt and grime clogging the pores.

Milia are small, raised bumps on the skin usually pearly white or yellowish. They are typically 1-2mm in size and are not painful or itchy. Milium tends to gather in groups (the plural of milium). They appear most commonly occur around the cheeks, nose, eyes, eyelids, forehead and chest. Still, they can develop anywhere on the body, including on the gums and inside the mouths of infants.

Milia can affect anyone at any age, and while they are not harmful, you may dislike their appearance. They often affect babies, and it’s thought that up to 50% of newborns will develop milia.

There are several different types of milia, some more common than others, but the causes of each type are not fully known. Milia can occur when dead skin cells become trapped in the pores under the skin’s surface.

Milia can develop with the skin’s healing response to skin damage. For example, after a burn or rash.

Sebum production could also contribute to their formation, or obstruction to sweat ducts, like when someone suffers from watery eyes or wears makeup under the eyes.

As with many aesthetic issues, sun damage could also possibly be a cause. Milia may also develop after the use of certain creams, such as corticosteroid skin creams.

Since a cause of milia is the build-up of dead skin cells, encouraging the renewal of the skin can help bring them to the surface. These cell-renewing and exfoliating products will help to prevent milia from forming. 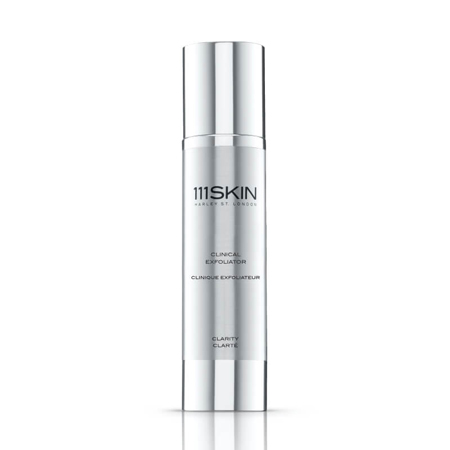 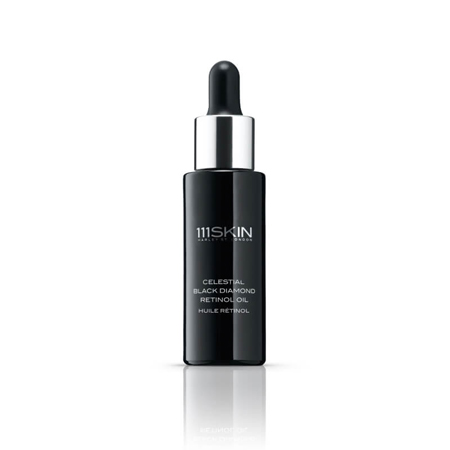 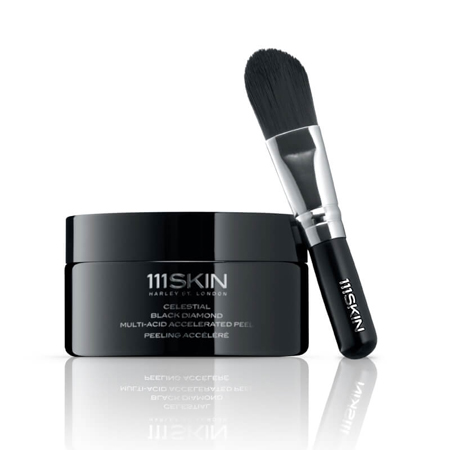 Milia can resolve on its own over time. You should avoid attempting to remove them at home by yourself as you could cause infection or scarring. If you dislike their appearance, professional removal can bring them to the surface.

Nano Plasma is an effective treatment at reducing and removing Milias on the skin, using heat technology that generates plasma energy, it directly targets the skin and vaporises the area. Usually only needing one treatment, you will develop a brown carbon crust over the area until it falls away in 5-7 days.

During your consultation, one of our certified Nurse Practitioners will assess your suitability for treatment and discuss your treatment goals and conditions.

Topical anaesthetic cream is applied to the area beforehand to reduce the risk of any discomfort during the treatment. As the treatment involves sublimation to shorten and tighten the fibres, there may be a slight burning smell but this is completely normal. You may require more than one treatment but you will be advised during the consultation stage.

The treatment requires no cutting or stitching of the area and is possible through the ionisation of plasma, instantly contracting and tightening the skin’s fibres.

It uses heat energy to sublimate the skin, altering its physical state. Afterward a visible crust forms over the treated area before flaking off after a few days and leaving the area tighter, rejuvenated and lifted.

The carbon crust that is formed shouldn’t be touched for 5-7 days afterward except being lightly camouflaged with mineral foundation or concealer.

Results can be seen immediately after the treatment as the treated area will appear lifted, tightened and reduced. The areas will continue to improve for up to 3 months with the final results taking shape following 1 month after your last session.

Immediately after the treatment a carbon crust will form over the treated area, this is
completely normal. The crusts formed must not be scratched, rubbed or removed. Mild swelling and discomfort for the first 48 hours.

A standard treatment lasts between 20-30 minutes.

Milia removal should only be done by a professional. Attempting to squeeze or remove them yourself could cause damage or further trauma to the skin.

An aesthetician will use a fine needle or comedone extracting tool to release the contents below the skin’s surface. The treatment is very quick and is very similar to removing a spot or pimple.

When the milia are widespread, other forms of treatment may be necessary. The practitioner will use chemical compounds or acids that will aid in both the prevention and treatment of milia.

The custom skin peel will exfoliate the skin to prevent dead skin build-up. Skin peels can also encourage cell renewal to bring the dead skin cells to the surface faster, and purge the milia.

The treatment begins with a consultation where your practitioner will assess your skin to decipher your skin conditions and the best course of treatment.

To request a general consultation regarding Milia with one of our practitioners, please complete this form. Please note these appointments carry a booking deposit fee of £50.

I can see great results already. Rachael is very thorough and friendly

loved having my treatments here for a long period of time, the nurses are so informative and helpful.

Very nice service. Would recommend to my friends.

So kind and helpful and professional! My friend recommended this place for all sorts of treatments and I feel very safe and reassured here.

This error message is only visible to WordPress admins

There has been a problem with your Instagram Feed.